Bristol Bay Wild Market gives fans the chance to experience the best in Alaska seafood and culture. Alaska wild sockeye salmon and cod are always on the menu, and always straight from the source. Come for the game and be sure and discover Alaska while you’re there. 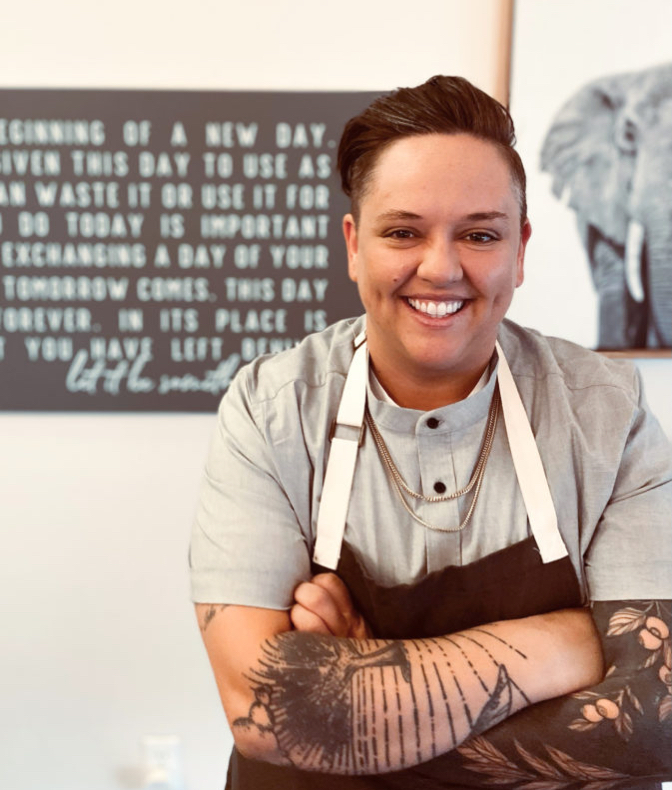 Molly De Mers, who studied molecular gastronomy and earned a bachelor’s degree in culinary arts at Le Cordon Bleu College of Culinary Arts’ Scottsdale campus, comes to Climate Pledge Arena after three years as executive chef at Seattle Aquarium. While in that role, her focus on sustainability helped the property become Leadership Status-certified through the James Beard Foundation.

De Mers launched her culinary career in Las Vegas in 2006 and has since held executive sous chef or executive chef roles at high-volume destinations such as the San Diego Convention Center and Denver Convention Center. Among other professional accolades, in 2016 she earned the prestigious San Diego County YWCA “Tribute to Women & Industry” award, which honors women who have made significant contributions to industry in managerial, executive, supervisory and/or professional roles.